Know More About Your Next Moving Partner! 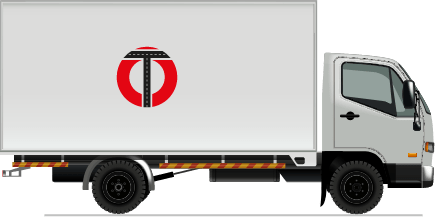 As one of the most professional packers and movers in India, Om Transport Corporation symbolizes dedication and integrity. Om Transport Corporation is one of the leading & trusted IBA Approved Packers & Movers in India and caters to transportation of household goods, car transportation & office/corporate relocation across India.

Om Transport Corporation is fleet owner of vehicles such as high-Bed, flat-bed, semi-low bed & low bed trailers. We are the most trusted vehicle transporters for all types of commercial vehicles all over India. We also specialize in the transportation of construction materials from Cement Silo, Oxygen Tanks, ODC, to Heavy Load Machinery & Gas-fire projects and deliver them all over India. 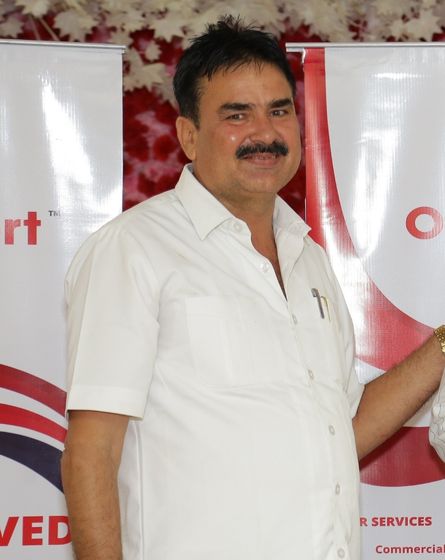 If stories of rags to riches inspire you to make a difference in your life, we have a story to tell. And the story started when the founder of Om Transport Corporation Mr. Omprakash Choudhary took a train to Mumbai from a small village of Haryana back in 1988 to earn for himself and, of course, for his family. And so far, the journey has been a life-changer for him.

After coming to Mumbai, Mr. Choudhary got to work with different transport companies. That is where he ideated building his own empire. He launched Om Transport Corporation on February 20th, 2000, with 3 fleets in the inventory. The fleets basically transported Over-Dimensional Cargo and Heavy Machinery. And then there was no looking back. Om Transport Corporation kept on achieving one milestone after another. In two-decade, it became a household name in India with 25 branches in different cities.

2017 – We launched our Packing and Moving services in major cities of India. 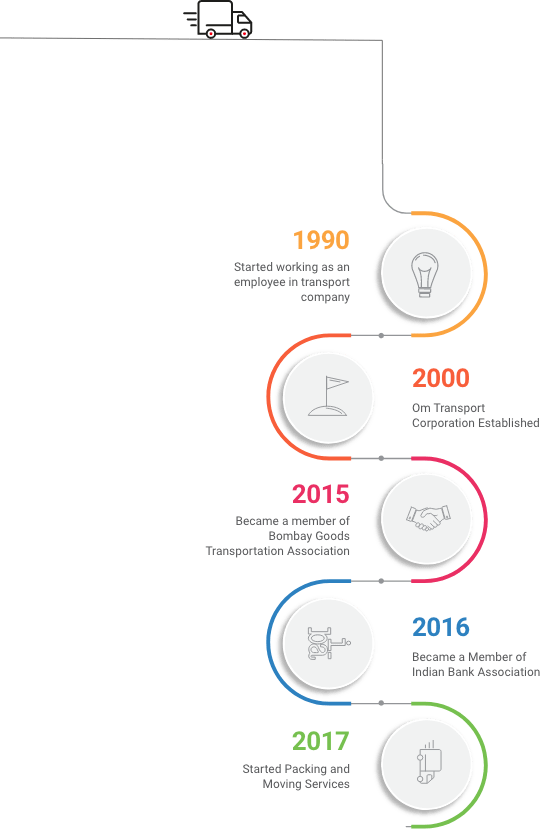 Ready To Plan Your Next Move? 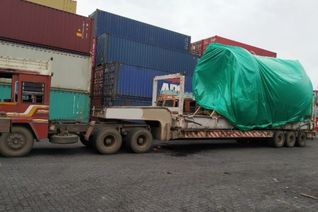 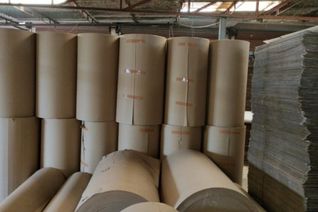 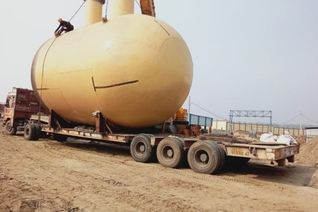 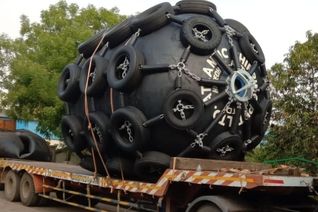 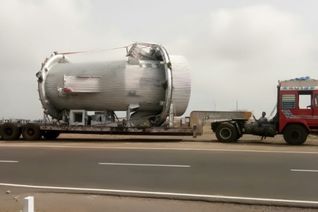 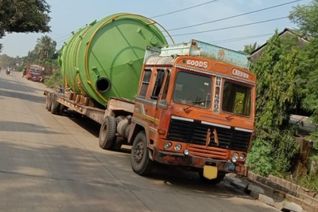 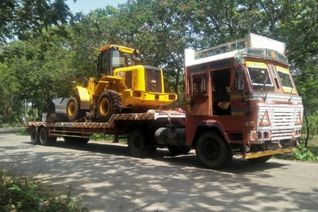 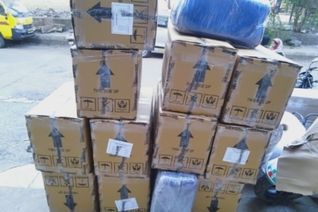 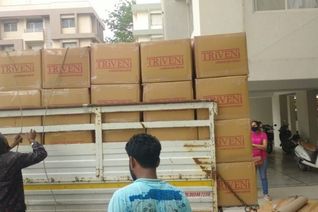 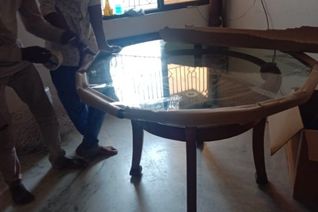 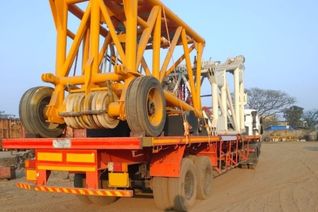 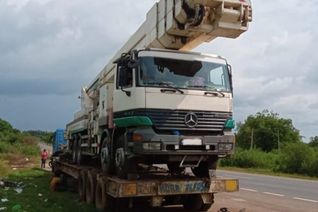 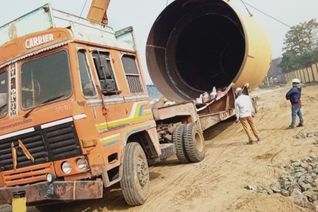 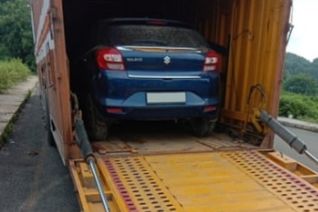 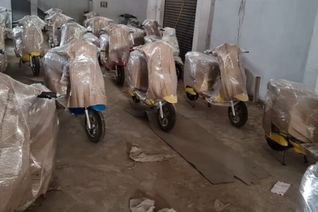 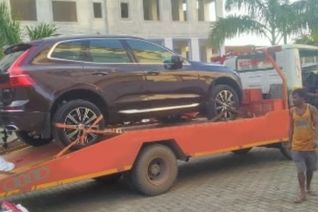 What Our Client Says

We Cherish Some Good Words of Motivation

I wanted a team that is experienced and careful. Following IBA transport guidelines, Om Transport Corporation is the best and most trusted IBA-approved packers and movers in Mumba I have experienced to date! Go for them! I got the dedication, too, as an added bonus.

Making office move simple! I had to move my office to Gurgaon. Each file and cabinet was packed with such care and expertise. Such is the level of their dedication. I am impressed and satisfied, to say the least. Highly recommend Om Transport Corporation!

The team from Om Transport made my move so very easy! Putting through my expectations and getting a quote was a piece of cake. They packed and loaded my stuff with such care. From segregating the heavy to caring a little more for the fragile, they went through the services without having me worry.